Why do people live by the seaside

For many years, we have always taken for granted that leaving by the seaside provides the best sea air when compared to living in busy cities and urban areas. Environmental degradation and safety continue to be one of the biggest concerns and challenges for humanity today. This mostly applies to people living in cities which are marred by traffic congestions, industrial activities, and high population. 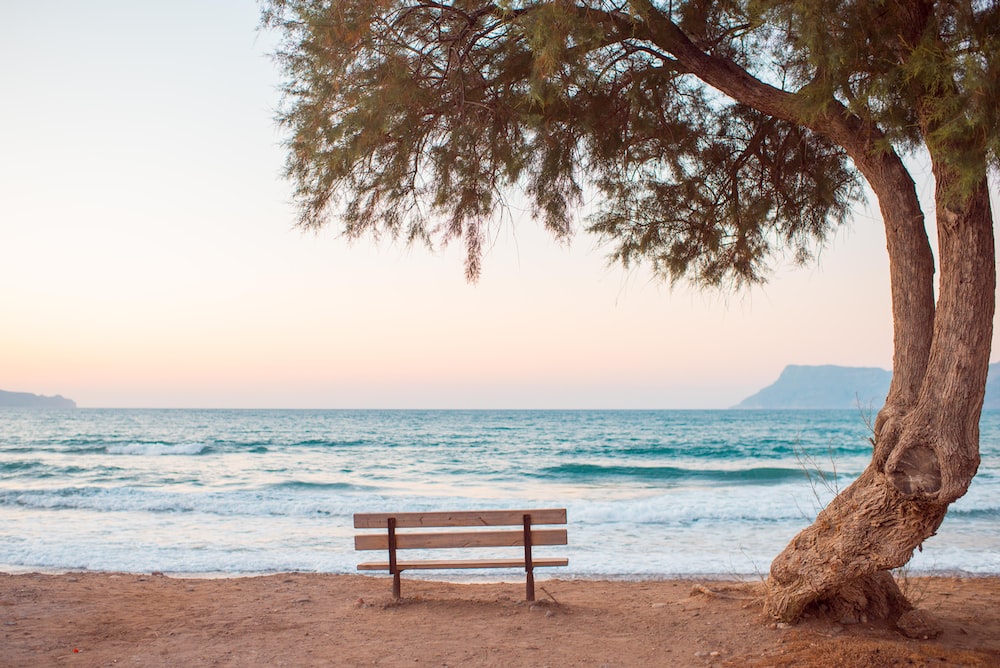 Although most people leave in cities and a lot of industrial activity is found in these places, pollution is the greatest challenge. In the long run, this has long-term environmental effects that can take decades to remedy. Air, water and soil pollution can affect the health of those residing in cities in many ways. Some of the severe effects of pollution and congestion include the development of cancer, lung problems, and common diseases.

Happiness at the seaside
According to research and census data, people who leave by the seaside are happier than those living inland in cities. The free sea air for a start is a good attraction for these people apart from just getting free natural sand between their toes which is relaxing.

Reconnecting with the natural environment

According to scientist people living by the sea have the feeling of purely reconnecting with the natural environment where most of them feel at peace and have less stress. The stress-free environment is in contrast with the urban life where it can affect one’s mental health and his or her overall wellbeing. According to experts those living in urban areas exercise less and tend to release stress hormones daily.

Accesses to natural food and many opportunities

People prefer leaving by the seaside since they have free access to natural food. Unlike living in other areas where you have to look for foods which today are organically modified, living by these areas guarantees you have access to ready food at a cheaper cost. Also, if by any chance you are successful or an entrepreneur, living by the seaside makes it possible to meet influential people who can grow your business.
Health and wellbeing

The satisfaction that seaside living brings results in good health and general wellbeing in the long run. According to studies even those who are economically deprived tend to have good health and wellbeing by just living by the seaside. The basic reason for this can be alluded to the relaxed mood, less stress leading to low blood pressure and having a natural environment. Experimental psychology better explains why we have this trend.

Leaving by the seaside provides many benefits. Many people continue to flock these areas because of the health benefits and the general wellness it offers in the long run. Having a peaceful environment that is cheap, healthy and stress-free drives most people at the seaside.